Why did this piece came out of a decal firing crazed? 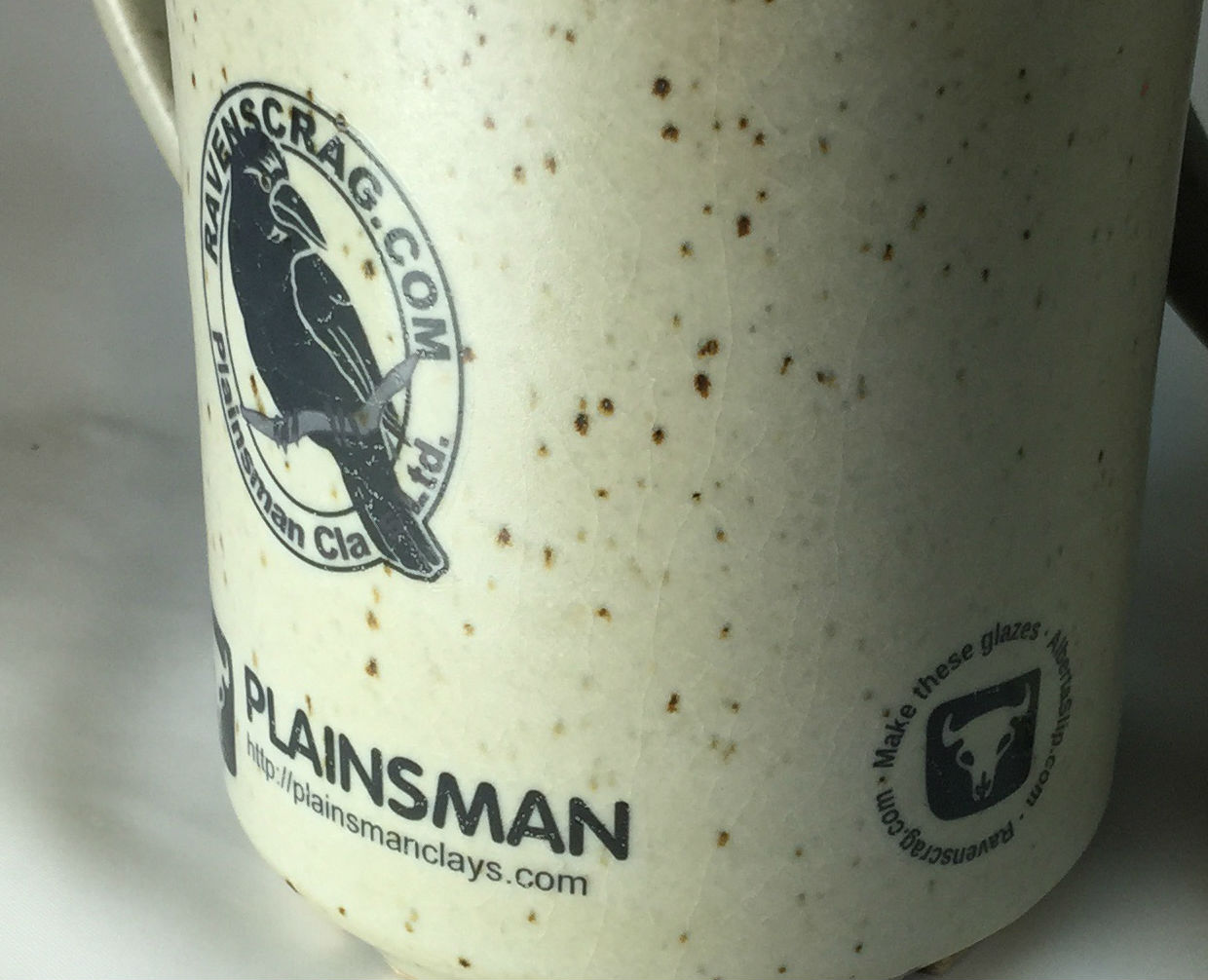 This Cone 10 matte mug has been refired to attach decals. During the refire the Quartz-containing body passed up through quartz and cristobalite inversions while the glaze did not (all of its quartz was converted to silicates during the previous glaze firing). The sudden expansion in these two zones stretched the glaze and cracked it. Had that glaze been better fitted (under some compression) it would have been able to survive.